Welcome to Highgate at Bozeman. 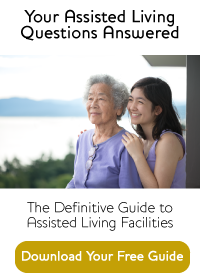 Stephen began his career with Highgate at Bozeman in the summer of 2006 as a volunteer in The Cottage. Being an Art Psychology major at Montana State University, he was interested in sharing the legacy of seniors visualized as a memory on canvas. “I had great admiration for the stories that the residents had to share.” In 2009 Stephen became the community’s Life Enhancement Coordinator. An opportunity then arose to train as an Executive Director and in 2010 he was promoted to Executive Director and transferred to Highgate at Great Falls. “In 2014 I returned home to Bozeman and was happy to see many familiar, smiling faces. Each day is special at Highgate. I look forward to helping my residents meet their challenges and overcome them with new talents, new friends, and a healthy new outlook.” 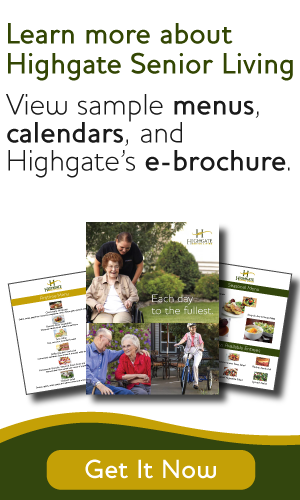